Middle East is known as the “Cradle of Civilization”.

The Middle East is a region in Western Asia and North-Eastern Africa also known as the “cradle of civilization.” It embraces the ancient and modern, encompassing Roman ruins and Biblical sites, trendy nightlife and the world’s largest tower. Here, there are blue waters of the Mediterranean, oasis resorts, camel riding in deserts. The Middle East is the birthplace of Judaism, Christianity, Islam, and Bahai, and is one of the wellsprings of human civilization in the ancient and medieval worlds.

There are astonishing ruins left behind by significant civilizations that rose and fell here. The region is extremely mixed with cultures and each has their own languages and customs. Some significant cities that the Middle East houses are Jerusalem, Cairo, Damascus, Baghdad, Istanbul, Dubai, Mecca, Beirut, and Tehran.

If you would like to learn even more about the Middle East check out the Wikipedia page and be sure to contact one of our Travel Advisors to get started on planning your next Africa adventure. 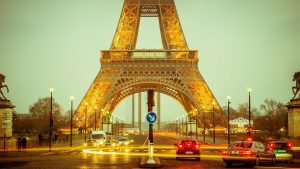 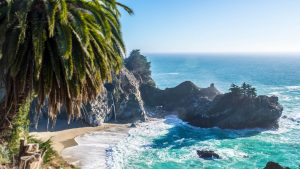 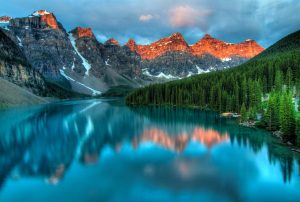 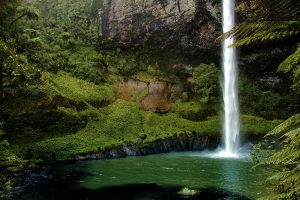 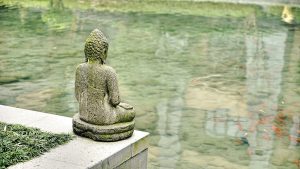 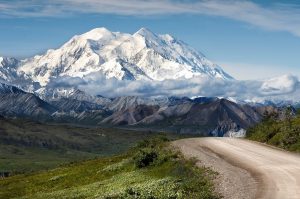 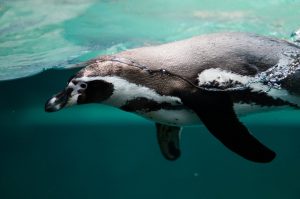 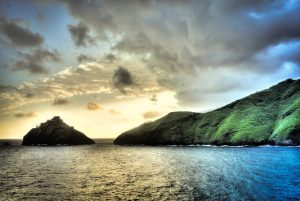 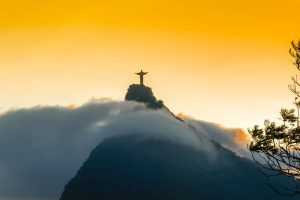 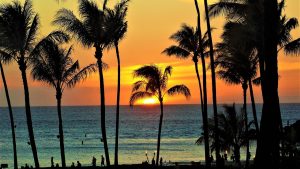